As I drove up to Sacramento early on Wednesday morning I was equal parts excited and nervous. When asked how Ellie schooled on Tuesday I got, "she finished great." Hmmmm. What happened before great? A little wild.

This would be Ellie's second show and my first show in California at a facility that was not Sonoma Horse Park. I'd been up to Brookside once to spectate but wasn't terribly familiar with the ground.

She was adorable, of course, all braided up. But similar to our Sonoma show last year, came into the classes a little flat on the first day. Nothing ugly- just needed some extra giddy-up and didn't seem that interested. I supposed it's better than the alternative...being wild. I was pleased with her 5th place ribbon in the flat class with a group of lovely horses.

Second day, ear puffs removed, she was much brighter and took a third and fourth over fences. Good girl Ellie!

Ali and Diane just amaze me. During the lineup of the flat, before they had even pinned, Ellie was excused from the class and went trotting towards to in-gate. I panicked slightly of course- what happened? Ali was riding so many horses (18) that she needed to be excused to get on a different horse for another class. Busy!

And me? I took photos, watched rounds, worked a little, but mostly enjoyed being outdoors! Brookside and various sponsors hosted dinners each evening which was a great way to decompress with the team and the end of the day!
At dinner on Wednesday night we joked that I was a "pony mom." I had been standing by the ring after one of Ellie's rounds and had said, "good girl," when she went past. Which caused her to break to a trot a little earlier in the courtesy circle than Ali would have liked. I was regulated to the berm to oversee rounds from afar on Thursday.

Our one barn junior, who was on hand to help for the week, and I were commenting that the fences looked pretty small. That's when Diane suggested I drop my Long Stirrup division and move up to 2'6" and start showing on Friday. Dum, dum, dum....... 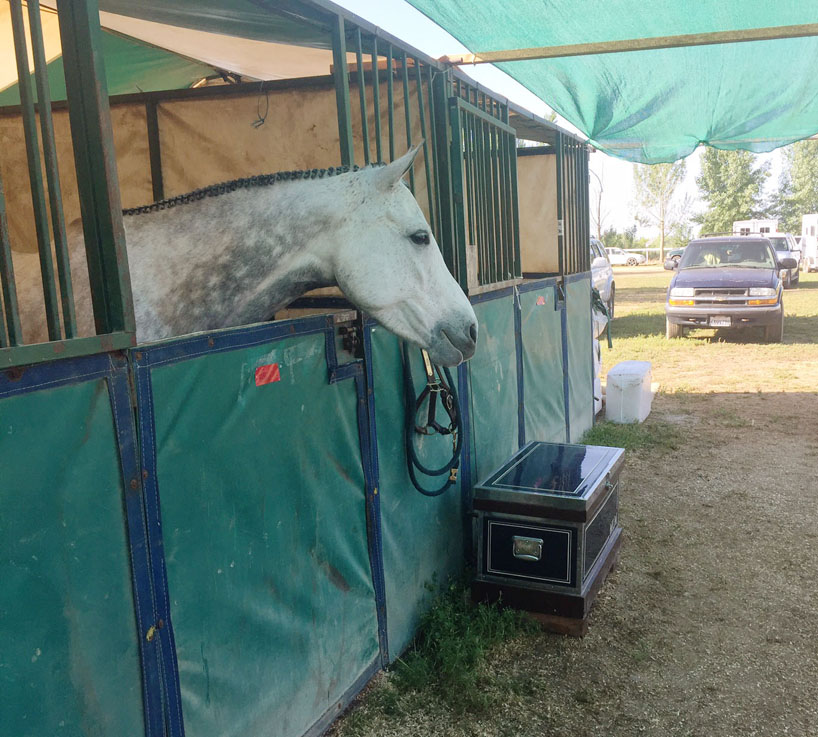 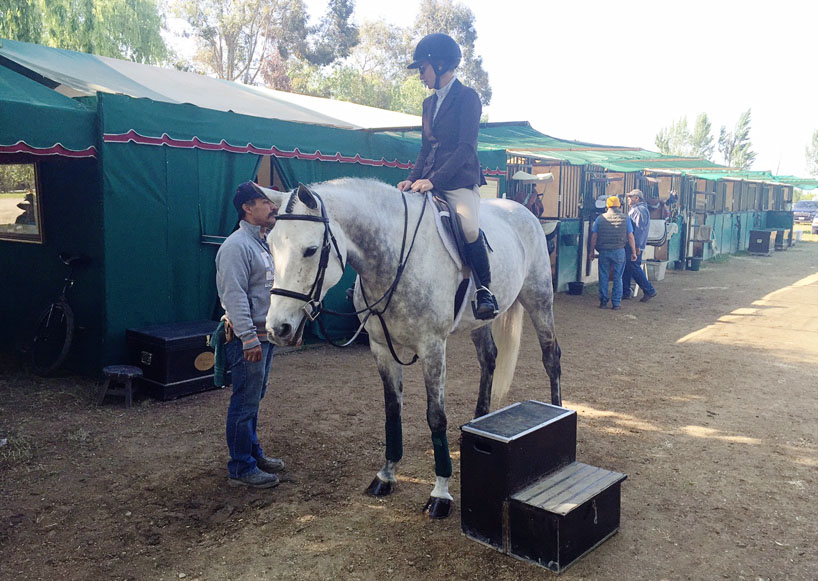 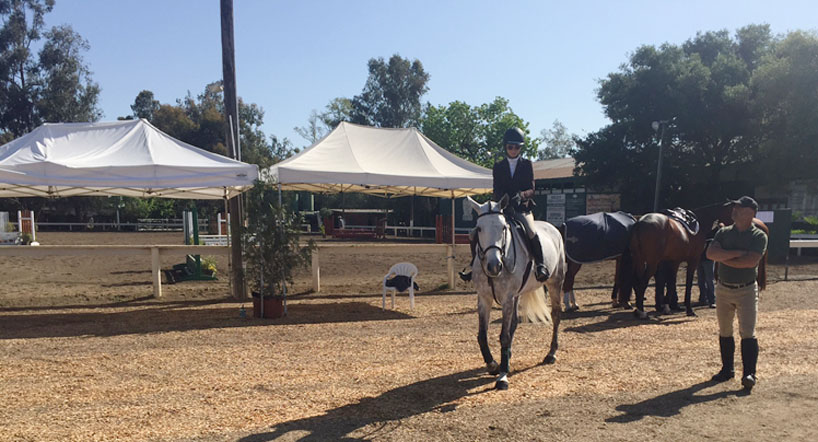