We had another great ride tonight. Mellow yellow getting ready and I can just feel in his body how loose he is. Alison and Amanda, the two assistant trainers who are riding him this week while Kelly is in Cabo, were both out teaching so I could ask how he had been going with them.
Alison said that he put his head down to sneeze, saw a spot of sun on the ground, and leapt into the air. And that he flatly refused to go over the flower boxes. She coaxed him along until he finally tried to take a bite out of one. So we talked through giving him a little lunge before her ride tomorrow. Her goal is to get him over the flowers.
Amanda asked how far along he was in his jumping and said he was a little distracted by the other horses. Both said he was smart. Are we talking about the same Wilbur?
If his chill attitude is any indication, they're giving him a lot to think about during his training rides. Yay! 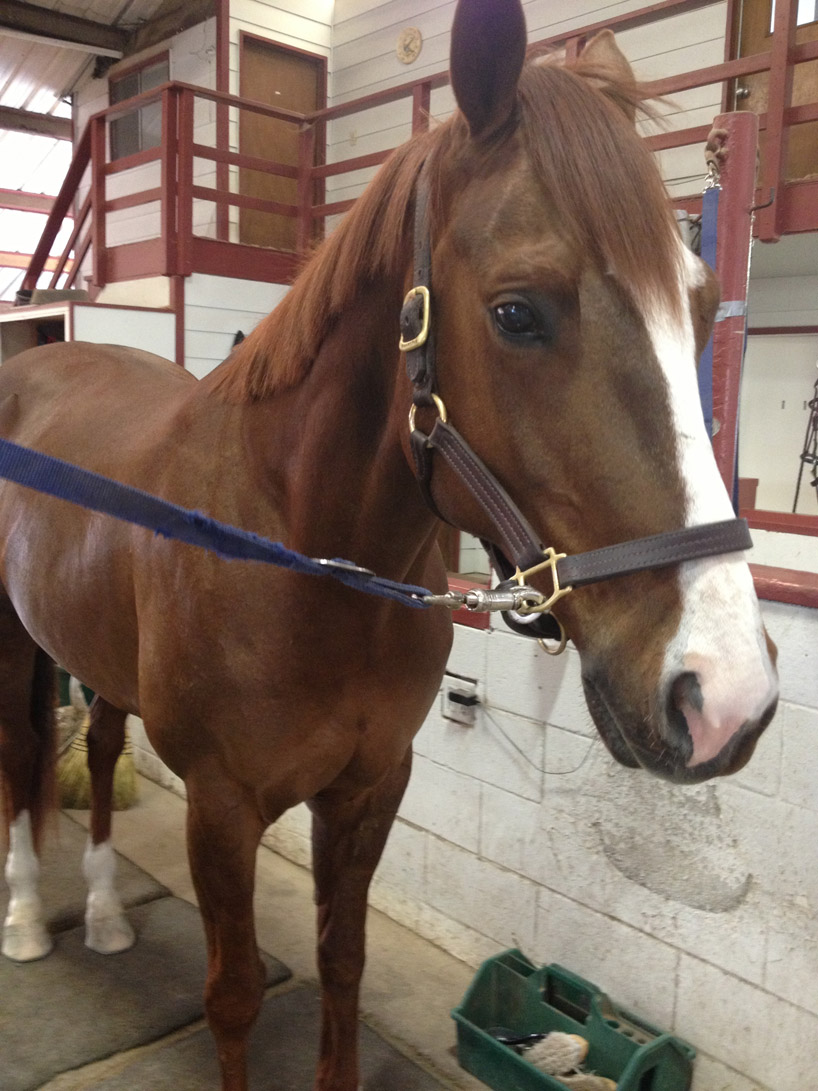 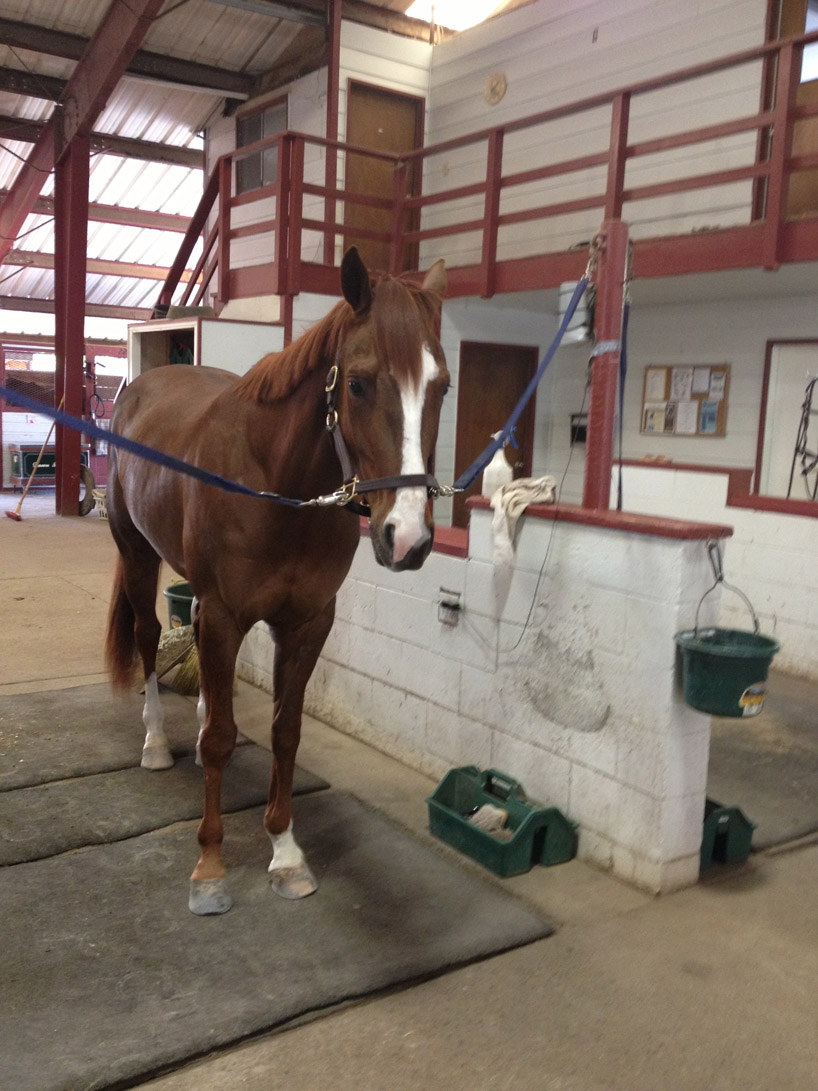