Wilbur has really not been a happy camper about going over these flowers. Any flowers decorating any jump- he hates them and flat out refuses. He's also developed some anxiety about very trivial things like water puddles on the ground. I'm rolling out a new action plan for his training which I think will help build his confidence- but we're also going to try some operational measures such as putting him in earplugs for his rides, adding SmartCalm Ultra to his supplement routine, and moving him to different housing so he has regular access to the outdoors.

He grew up in a field and lived at Blackhound in a stall with a run. While I think he acclimated well to a box stall he also has limited access to the world around him. I'm hoping he won't be quite as horrified by the shaving tractor if he sees it all the time from his turnout.
Bonus- he'll be living next to Sunshine and he loves Sunshine. 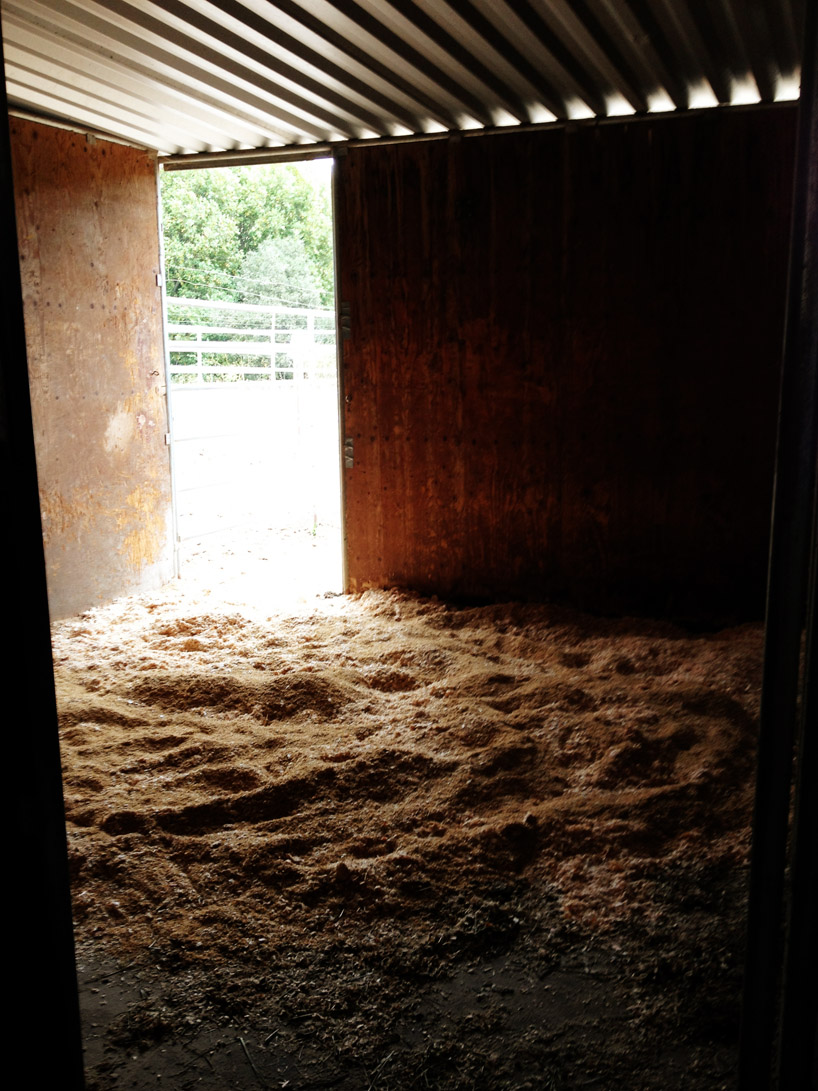 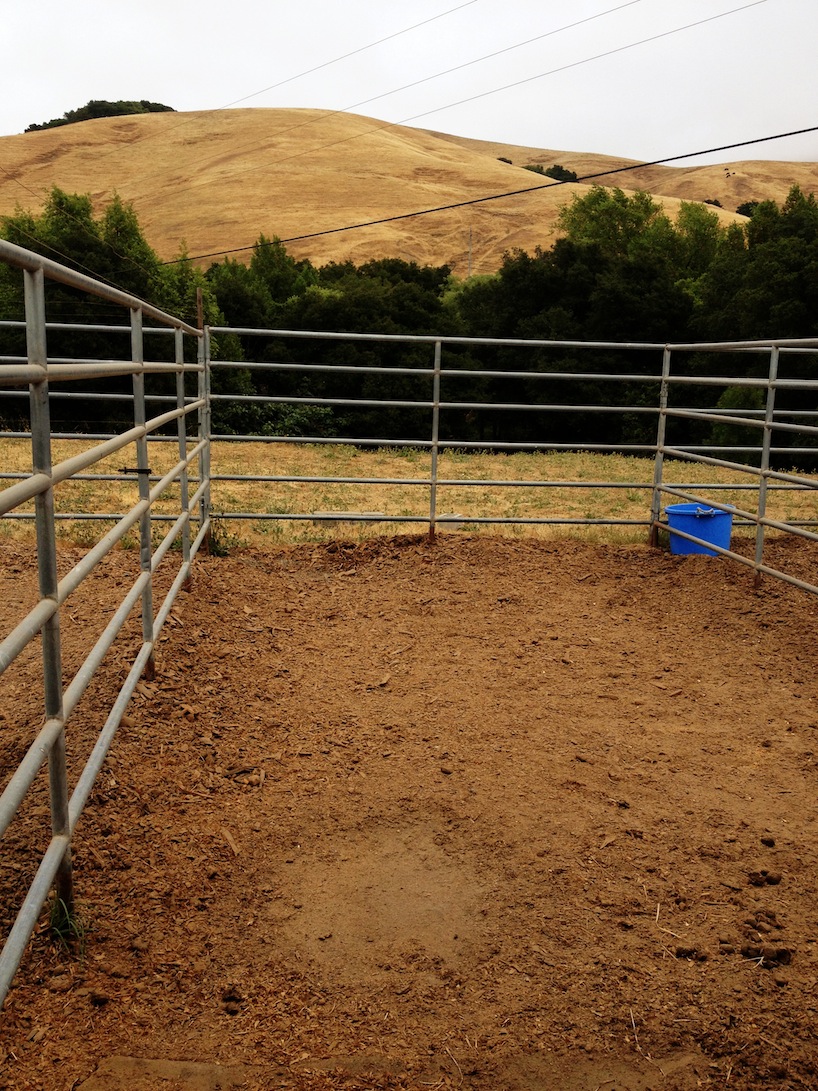