The trails in this park are not clearly marked. At all. No trailhead indicators- just some dirt paths and flattened grass made by tire tracks.

So when Paul and I realized that we had missed a turn that would have taken us past Splatter Cone and the Lava Springs we shrugged and were just as happy to be on some sort of trail wandering around the end of Big Lake and back towards the campgrounds.
Earlier in the hike Paul had lamented about the lack of wildlife sightings. Then as we paused for a quick drink, a giant buck with a huge rack of antlers crashed through the trees in front of us. My heart skipped a beat as I imagined a moose running full tilt into us.

Happy to be out of the woods, where every tree stump looks like a bobcat, we meandered along the edge of the lake- flanked by trees on one side and tall marsh grass on the other.

As we rounded a bend Paul suddenly told me quietly to stop. A bear he said. And sure enough, about 200 yards ahead of us, was the largest bear I've ever seen, wandering down the same path we were headed.

We made sure there were no cubs around and gave him his space, following a healthy distance behind. Every once in a while he'd stop and fiddle around and I'm pretty sure I caught him looking at us once or twice. My response? To turn away and stare at the ground. Yes- I would make a good snack.

Then the tough part. He had begun to wander through the tall grass to the waterfront and in order to get to where we needed to go, we had to walk past him and onwards up the trail. So I went ahead- every few steps asking annoying questions like, "what is the bear doing now?" "is the bear looking at us?" "are you looking at the bear?" "where is the bear?"- but never looking back, because I know if I did there was a solid chance I might panic and run. Call me a wuss- I don't want to get eaten by a bear while camping- what a way to go.

Past the bear adrenaline kicked in and we power walked a solid two miles back to camp. Poor Paul. I may have spent the rest of the evening planning my getaway should the bear make a visit to our site. Through the trees and into the lake in case you're curious. Every wilderness gal for herself. 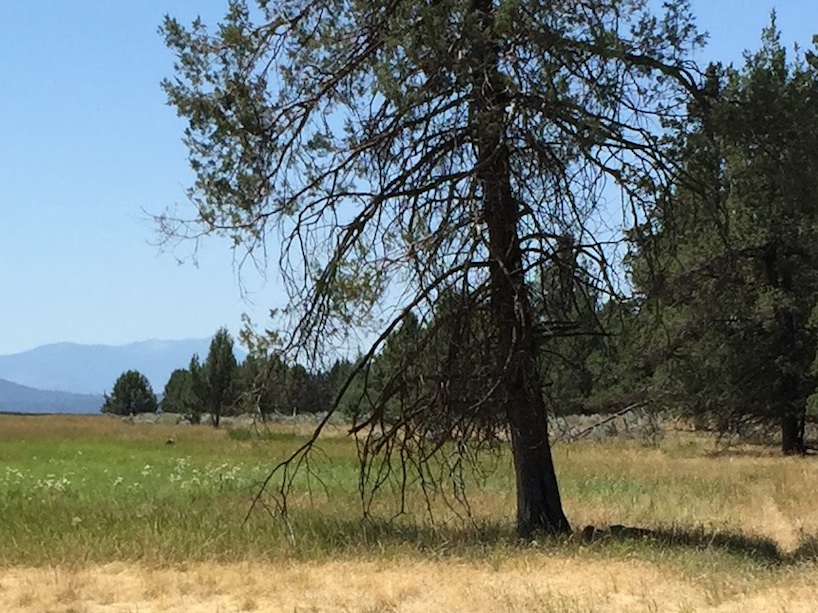 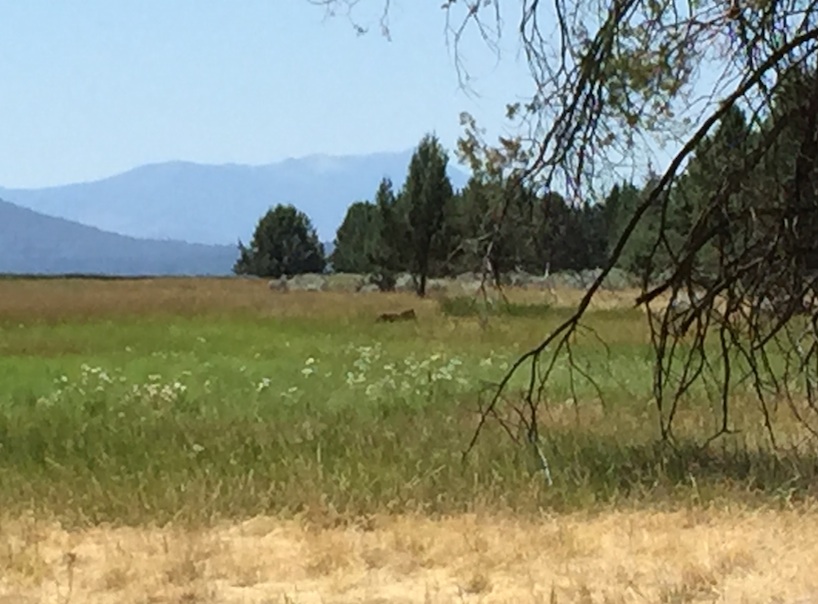