It's been a long road with this one. Mystery lameness in September of 2013- just two months shy of our one year anniversary together. I posted about some of our first year milestones in my 2013 Recap.

MRI Results in November of 2013 that offered very little hope in the way of a career. If anything- his  severe level of lameness in November after having three months off already was any indication- he was just going to get worse and worse.

Back up to Marlene's retirement farm an hour and a half North of Oakland. It was inexpensive and she took great care of the horses. Wilbur lived there from September 2013- November 2014.

In November he came back to the Bay- to a 10 acre gelding pasture at Brown Ranch. I was cautiously optimistic with the vet report being "the best we could have hoped for." Even more so when he stayed sound through his next appointment in February.

In May he started his training program- twice weekly with Amanda. One workout on the ground and one in the saddle. And of course Amanda's report that he "rides like he hasn't had time off" felt like a weight off my shoulders.

What does one do when they've just been at show barns for their entire horse career? Who has had their horses cared for and maintained by others and are then thrust into self-care? Thank a lot of people for their support.
Thanks to my vet for all of her personal attention, not glossing over the hard details, letting me peer over her shoulder at x-rays, letting me spend all day at the vet while Wilbur was getting his MRI, and making sound recommendations.
Thanks to my friends and family- my cousin, Laura, and friend, Claire, in particular....who spent what felt like hours dissecting various scenarios and lending an ear.
Thanks to Marlene, Christina, and Amanda- these barn owners, managers, and trainers who have helped me keep Wilbur safe and happy and taken us under their wing.

All of this lead to Friday- my first ride on Wilbur in 1 year and 9 months.  It was pretty awesome. Amanda was on hand to help me saddle him up and try as I might to learn the cinches I was no match for a Western Saddle. Wilbur was fantastic- like riding a big couch. He skittered off at a dog by the rail but I felt secure in my saddle and settled him down. We trotted, loped. I posted and sat, fiddled with the reins and let him peer around.
And he was sound.
After our ride Amanda and Ann swarmed me like a ground crew (they were getting ready to move cattle and needed the saddle) and I slowly groomed while they got ready to roll. Wilbur was like a big pup- happy to be in the mix of the commotion amongst 5 horses getting tacked up. 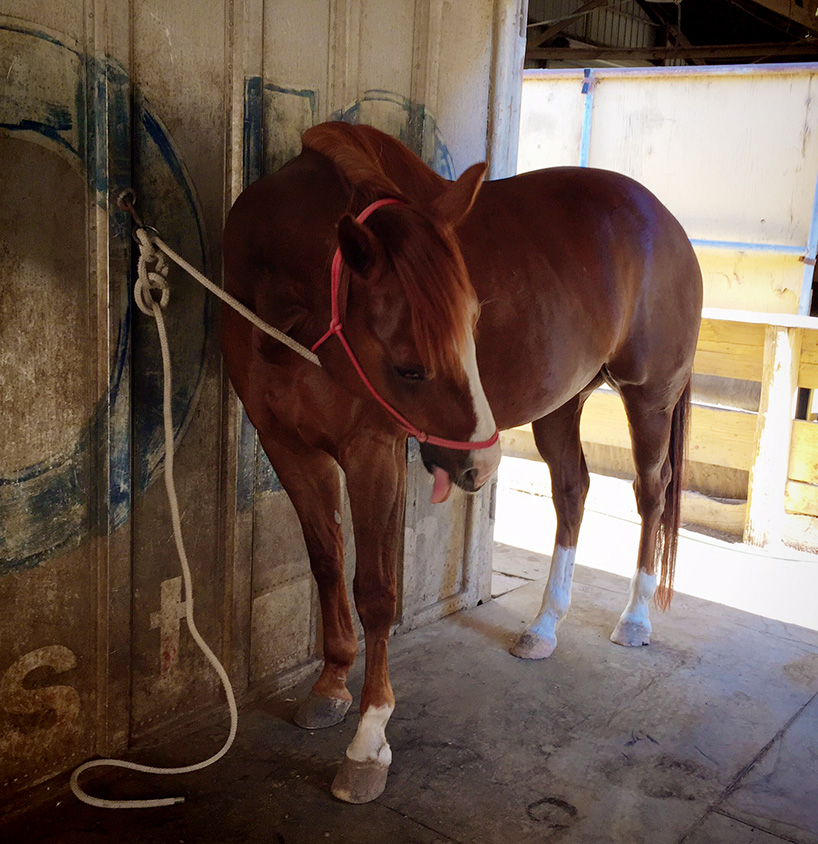 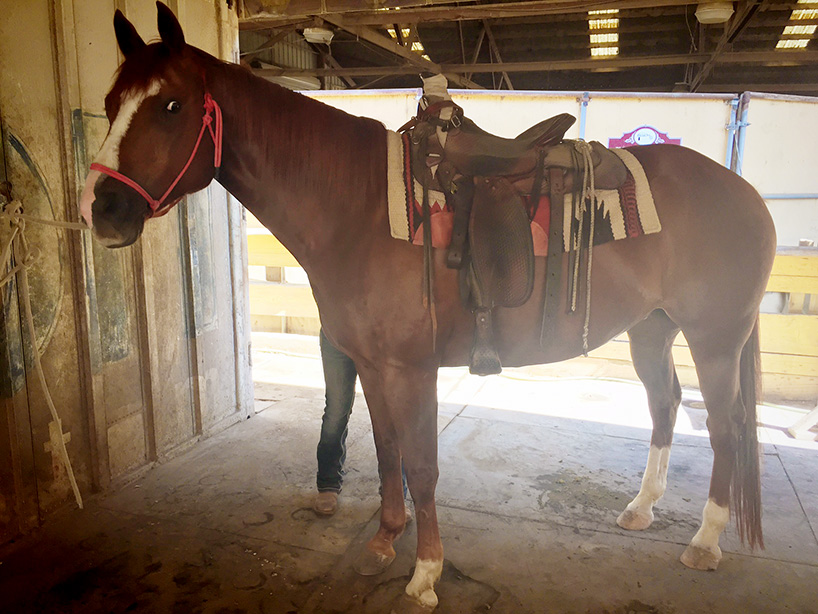 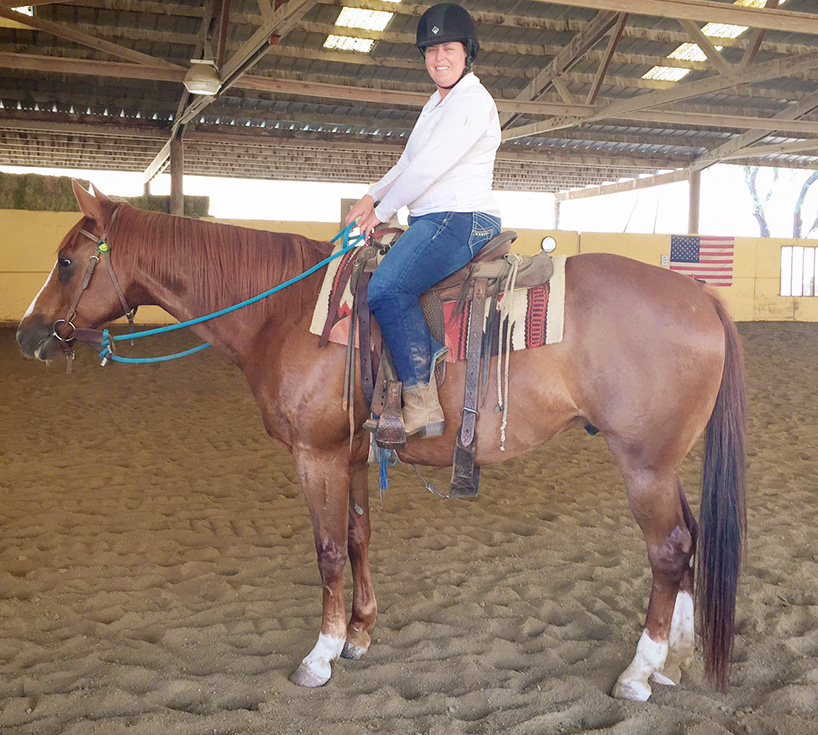 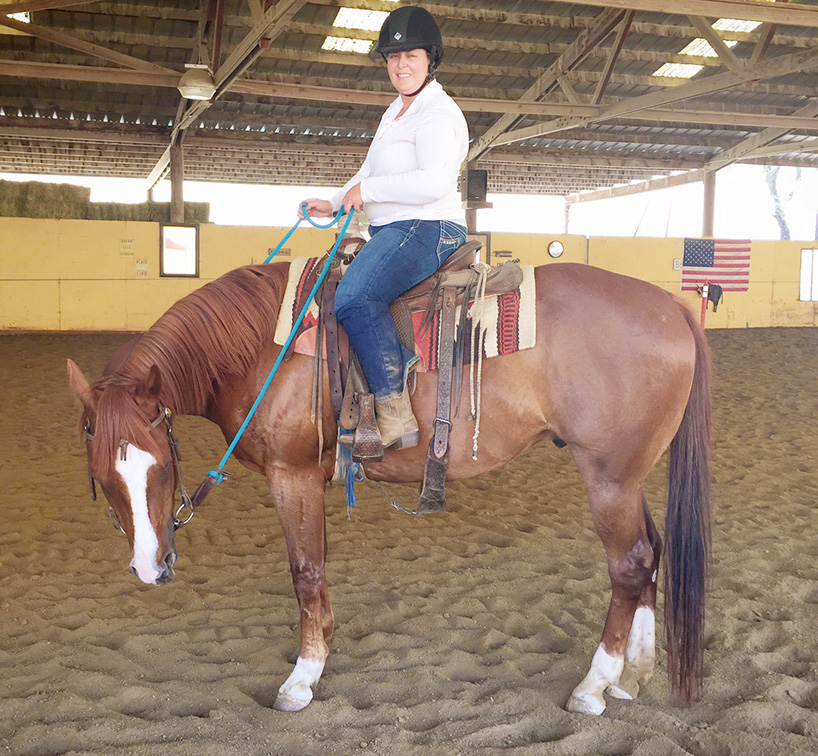 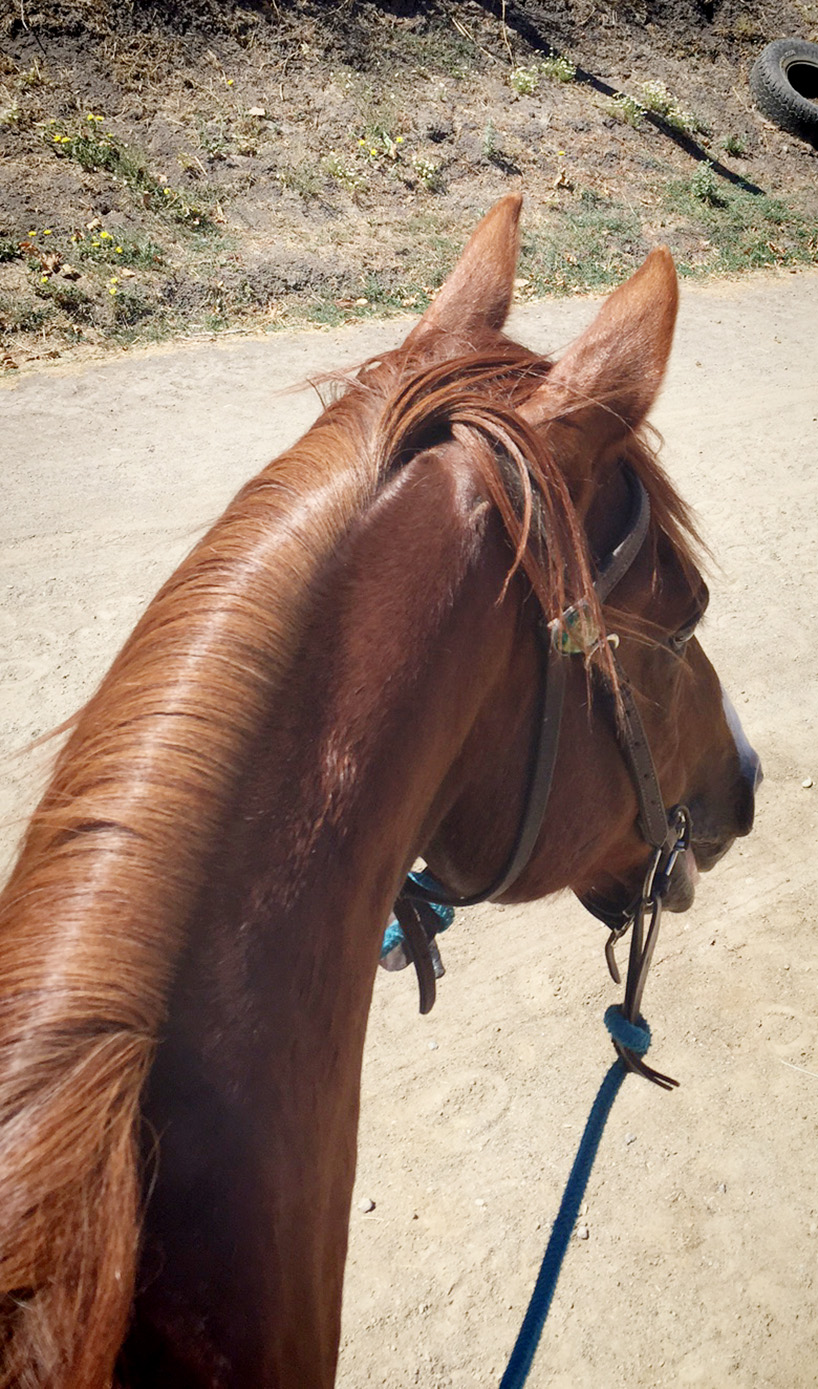