If I had to pick a favorite moment from the show it would have to be our Under Saddle class for the Pre Adult division. I had been so concerned when five numbers were called to the middle of the ring almost right after the class began, including Teddy and Ellie. That exercise turned out to be in our favor as the top five ribbons went to those horses. I was pleasantly surprised that Ellie was included in the lineup- there were a lot of very nice horses in a large division.

I am just so proud of her. First Pre Green Show (3ft division), first Derby- she's game and keeps getting better and better! Excited for the rest of the season! 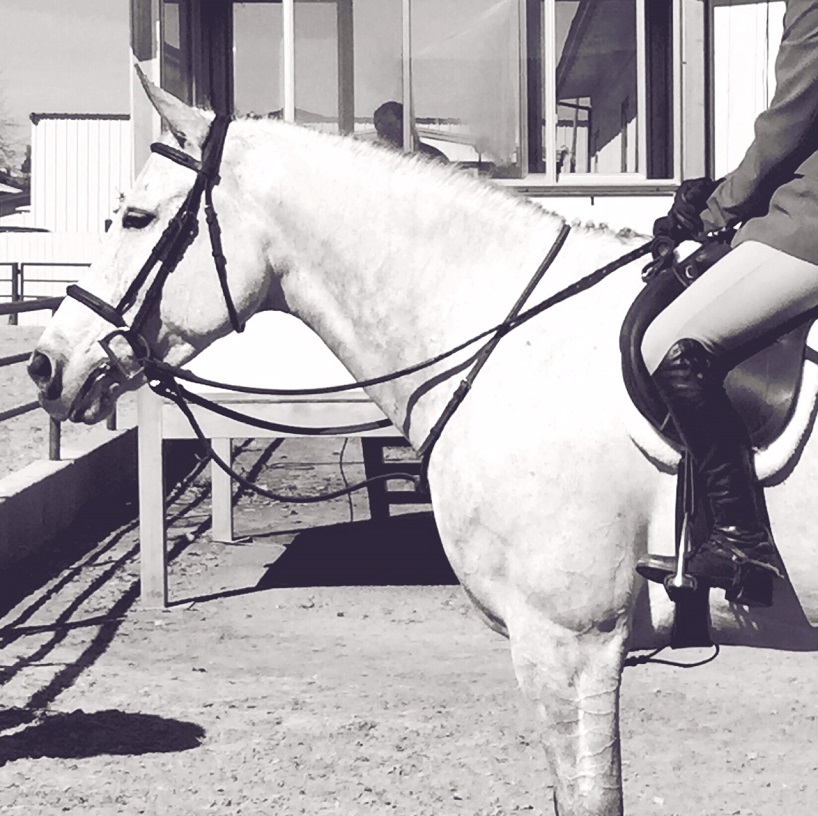