Little Elle has had diarrhea for the past week- poor girl. The trainers have been keeping an eye on her after we first noticed on Sunday. I haven't been out much this week but when I went to ride tonight there was a bit of an episode in the crossties. Minor but still concerning so we're going to give her three days of bio-sponge to see if that helps her tummy.

I'm going to vent for a quick second here- there are many types of training barn arrangements and in our case the barn is privately owned and trainers lease space- and hay is provided by the barn not by the training group so KMT is not sourcing hay.

I've noticed the quality of the grass hay varies but this is by far the worst batch yet. I understand there has been an influx of horses on the facility and hay is moved through faster- but since we had a (relatively substantial) board increase in May I certainly don't feel as if quality should be sacrificed. Particularly when it puts my horse's sensitive digestive tract at risk!!!!

We gave her a very light workout tonight just to get her moving and she was great. When I put her back in the crossties after the ride she seemed a little unresponsive but then started yawning like crazy which I chalked up to being exhausted after her very tough week. Geez- as if- that girl has the life.
I'm just a worried Mum! 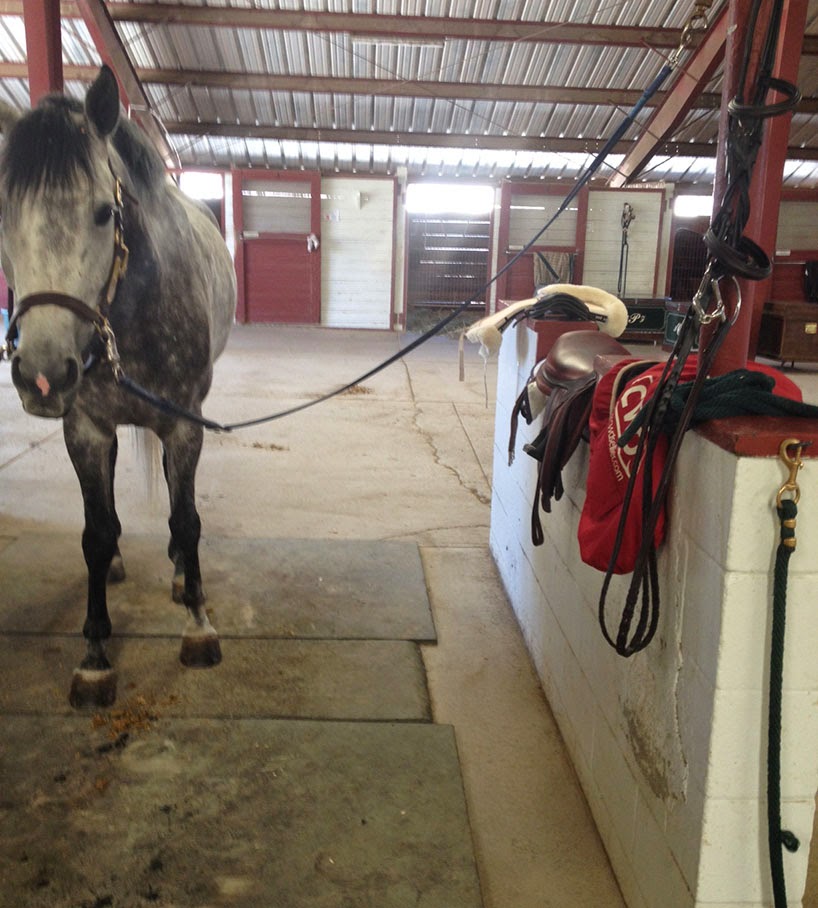 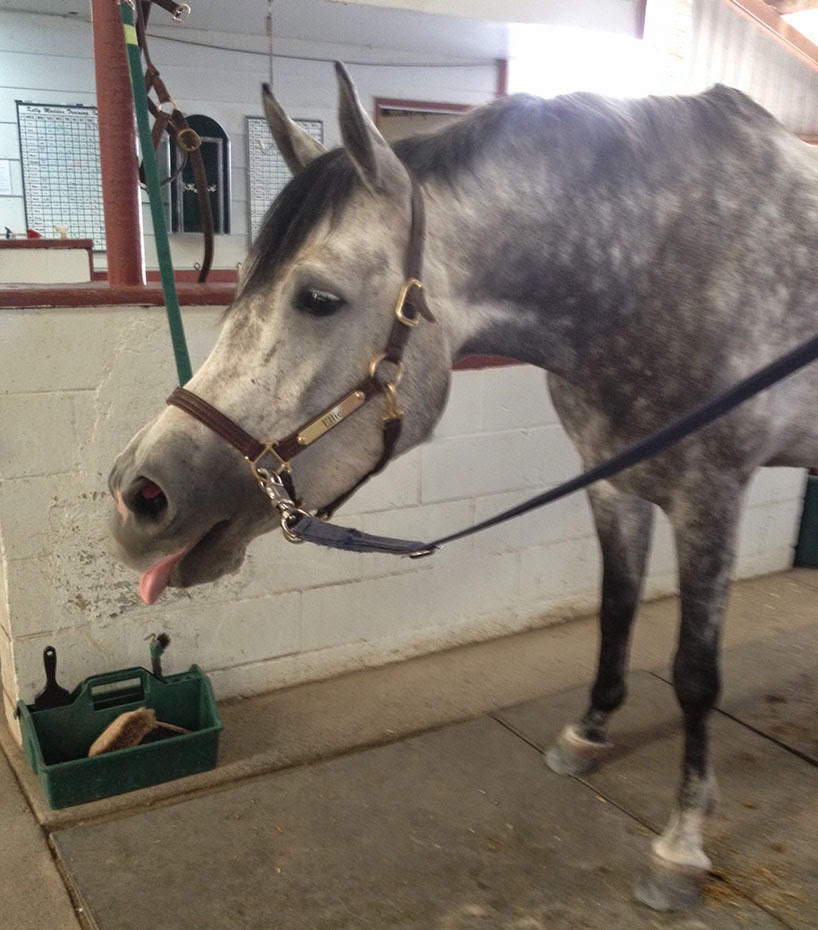